A famous photographer traveled around the world to take photos of people that still lived in the tribes, gives glimpse into the idea that our ancestors had better developed skulls without ever needing braces, where as today we see a dramatic increase in the modern population needing orthodontic intervention.

Some pictures of people that still live as Hunter & Gatherer, a glimpse into what our Ancestors of 10,000 years ago could have looked like

The Maori famous for having exceptional physical structures, a warrior tribe.

Although the photographer could very well have chosen the best looking of the tribe for the photo shoot, the men & women shown in the link below show very well developed broad faces with again striking high cheekbones.

Good facial development: is it nutrition? I’m not sure if these people have access to the highest form of nutrition like butter oil so popularized by Weston Price.

or is the hardness of the diet? combined with non-nutritious use of the jaw muscles such as making tools and clothes, etc.

They all pose with mouth closed posture. And with those well developed faces you can pretty much bet they have nice straight teeth, you can almost easily visualize the nice wide dental arches under the lips, holding everything up especially the cheekbones.

Man from Tibet, not exactly hunter & gatherer, but a community quite secluded from Western influence.

High altitude living environment most likely promotes nasal breathing  way less allergens in the air, need for nasal breathing because less oxygen in the air meaning one has to nasal breathe to maximize oxygen transport from blood(Buteyko breathing), and probably still no soda pops and soft carbs with high calorie in diet. Diet still requires considerable more chewing than western diet. The man above is asian but looks nothing like the Japanese, you’d be hard pressed to find a Japanese with that high of cheekbones.

Most children with all lip sealed posture & nice balanced faces. can you spot the one that isn’t ?

All these pictures of tribal people all have their lips sealed, compare that to modern men & women photos (selfies and magazine photo shoots with mouth open posture), you begin to see a stark difference between ancestral face and modern face. The cheekbones are disappearing and the jaws are getting smaller, & less horizontal. The broad face is becoming a rare thing where we coin the term “traditionally” handsome to those that have it, another way of saying it is a look of the past since it is rapidly disappearing from our modern population.

I used to think the broad face of traditional handsome standards were more reserved for Western Men (the James Dean, Marlon Brando) the Actors from black & white films, but above pictures of Asian Tribal men with the same broad faces begin to shine light on Dr. Mike Mew’s statements that our facial shape isn’t determined by the genes, but by environment.

To see more photos of other tribes: http://www.beforethey.com/tribe/ 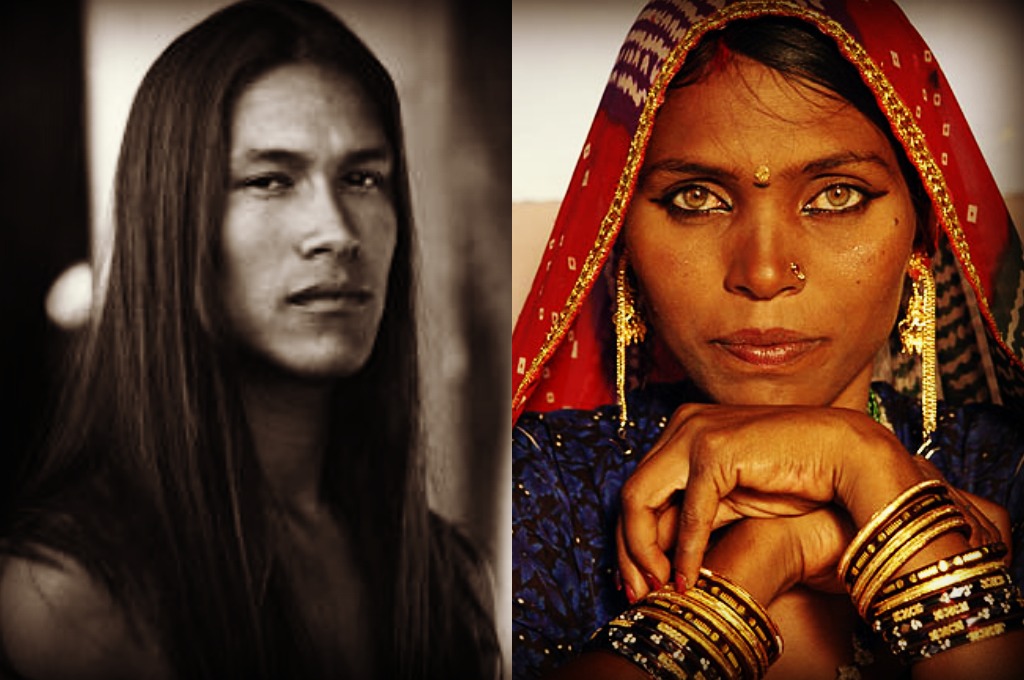 volume of Masseter muscle to the shape of the face.

They measured few men and women to see if there were any correlation.

Conclusion of the study: 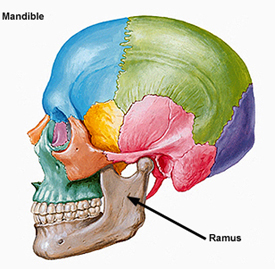 With weak jaw muscles the maxilla is dropping, and face is getting longer, as the maxilla drops the mandible swings down. The ramus gets shorter to protect the air way. The lower jaw has a more steeper inclination.(shown on right), and gonial angle gets larger.

Could this explain the superb facial features of our friends that still live in the wild?

They are using their jaws 10x – 20x more than us? The diet consists of tough game meat, and using jaws to craft tools, clothes, etc

also the fact that they live in the wild, outside where allergies are a lot less pertinent.

The tribes from cold climates seem to have very good physical structures, could it be because nasal breathing becomes the absolute necessity for survival in those climates?